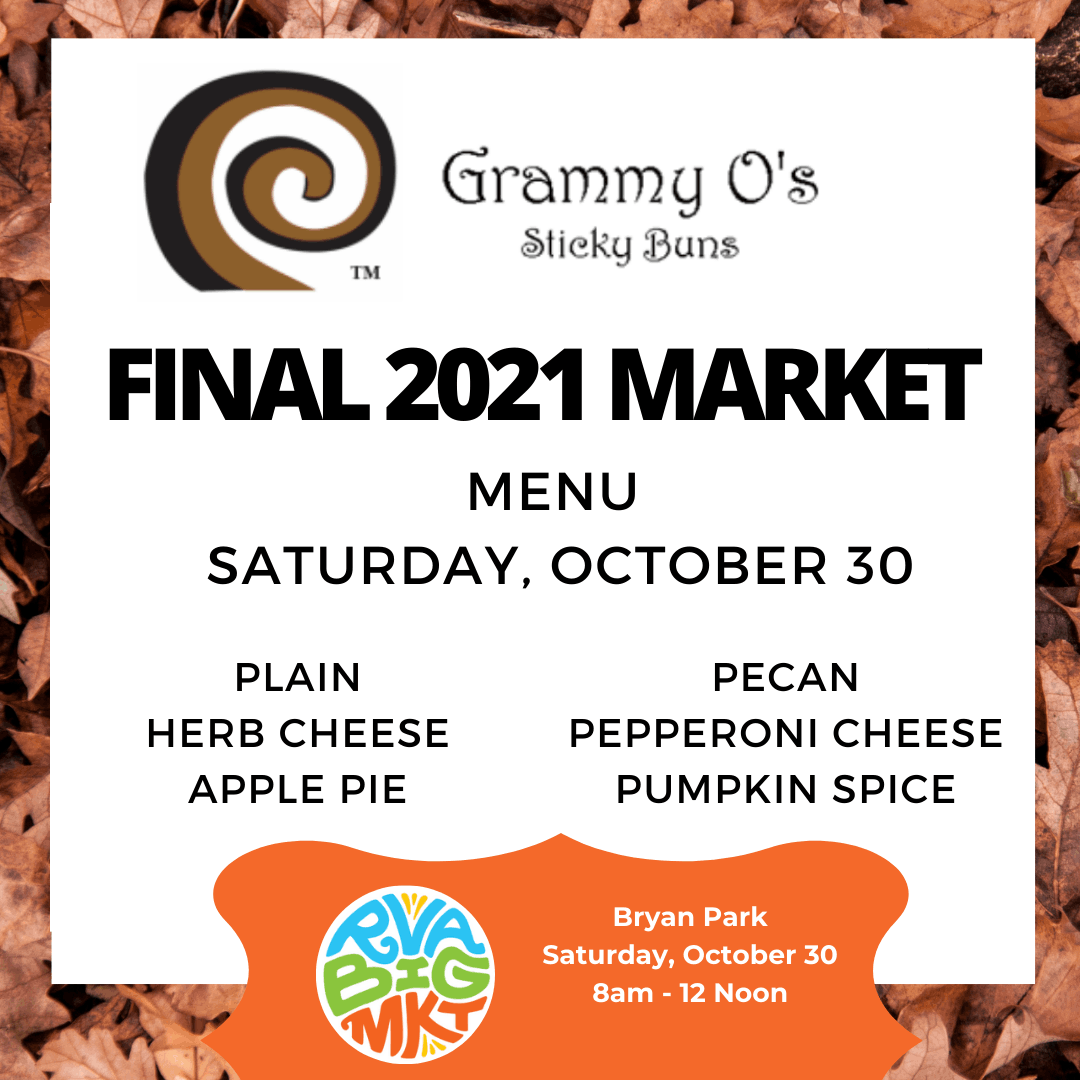 Reserve your buns now - pay when you pick up 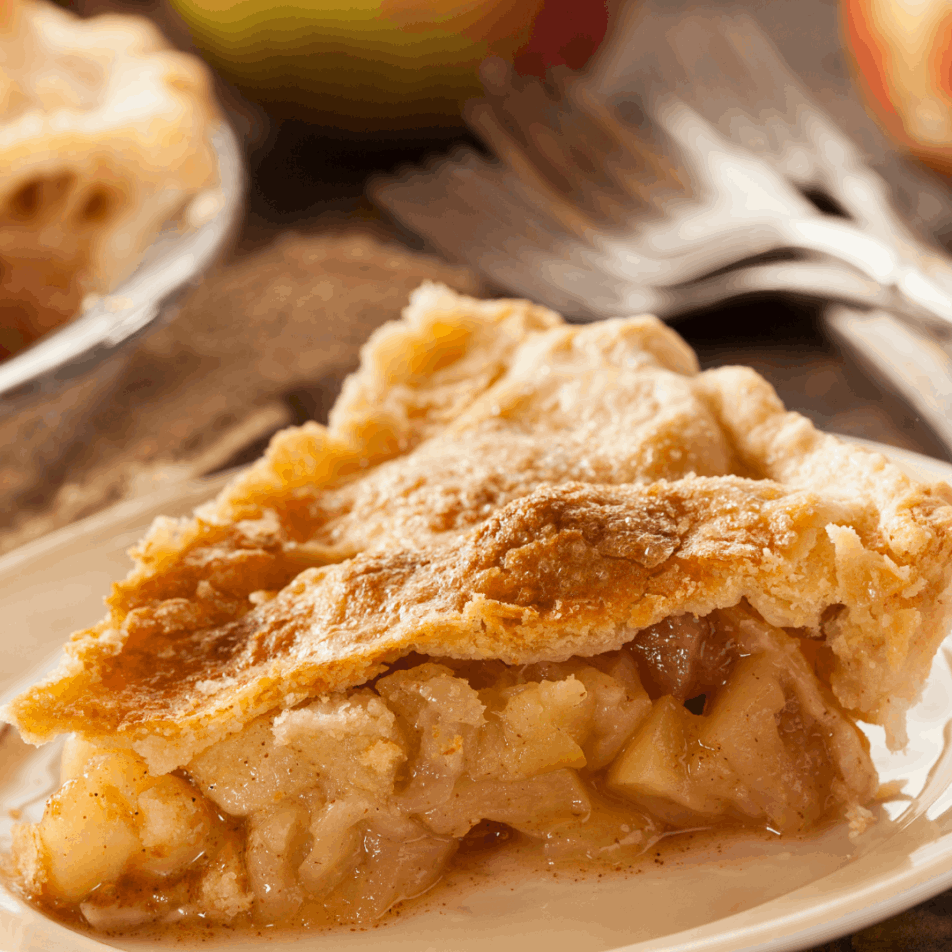 Grammy O showed her family how much she loved them by pouring herself into the food baked in her Bucks County, Pennsylvania kitchen.

Margaret's granddaughter Heather Glissman carries on the family tradition, making homemade sticky buns and savor treats to share you with you and your family.

Grammy O's Sticky Buns have been named a Virginia's Finest product. Grammy O's can be found exclusively at the GrowRVA RVA BIG Market at Bryan Park.